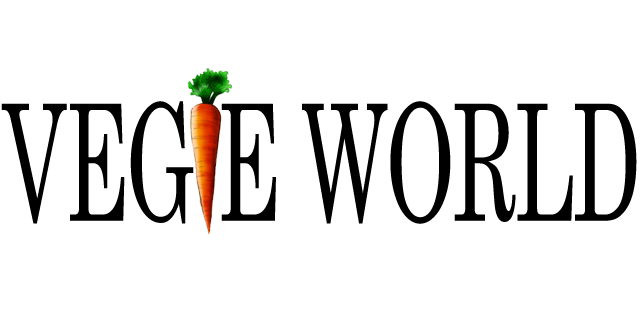 Vegetarian diets tend to be healthier than the average American diet, particularly in preventing, treating or reversing certain illnesses such as heart disease and reducing the risk of cancer. A low-fat vegetarian diet is one of the most effective ways to stop the progression of coronary artery disease or prevent it entirely. A vegetarian diet is innately healthier than diets containing meat, as vegetarians tend to consume foods rich in fruits and vegetables, high in fiber and low in saturated fat.  In contrast, the general population of meat eaters consumes an excess of saturated fat, salt and sugar, with intakes of vitamins and minerals below recommended levels. As a result, vegetarians also may be able to maintain a healthier weight.

Some people choose to become vegetarians because they believe that animal production is environmentally unsustainable. This is based off the idea that the manufacturing of animal products increase pollution, and consume an overabundant amount of resources such as fossil fuels, water, and land. Livestock farming produces huge amounts of greenhouse gas emissions, and thus choosing to become a vegetarian could reduce your carbon footprint. It takes thousands more liters of water to produce a kilo of beef than to grow the same quantity of grains, vegetables or pulses. Additionally, manure, antibiotics and hormones from livestock farms seep into water systems, while fish farms release chemicals and parasites that threaten wildlife. Forest destruction is also a main concern with regards to eating meat, as many are being bulldozed to create space for factory farms and feed crops to feed farmed animals. Forest demolition also causes soil erosion and contributes to species extinction and habitat loss.

A main motivation for being a vegetarian derives from a person’s compassion for animal life. Many vegetarians feel that killing animals for food is an inhumane act. While methods exist which kill animals for food in painless ways, many farms continue to hold animals in unsanitary living conditions and engage slaughter practices which are not considerate of the pain an animal may feel. On many pig and bird farms, these animals are often forced to live entirely indoors, in over-crowded sheds that do not provide the adequate space for give birth and raise their young. On cow farms, many of these animals endure castration, disbudding and dehorning. Increasing numbers of beef cattle are also housed in pens on concrete or slats without bedding.